This publication gathers information on the living conditions of the Brazilian population, together with comments that highlight, in each one of the thematic dimensions of analysis, some of the main characteristics observed in the different population strata. Its indicators represent the diversity of society from the point of view of social inequalities and are organized into three chapters which attempt to highlight the impact of the Covid1-19 pandemic on these statistics.

The chapter Economic structure and labor market deals with the recent behavior of the economy and that highlights the the structural inequalities identified. It highlights the profile of persons who, remain mostly in informal jobs, underemployed, unemployed, or who are out of the workforce, mainly those considered more vulnerable, such as those who are black or brown, as well as women and youths, especially those not studying or working, considering the need of developing policies aimed at this group. The chapter Standard of living and income distribution, assesss the dynamics of income in Brazil, in the period 2012 to 2021, and provides subsidies for the study of central dimensions in the determinantion of living conditions: income inequalities and monetary poverty. This chapter is related to the previous one, as it connects the dynamics of household income to the performance of the labor market, and encompasses in this analysis different population profiles and historically acknowledged dimensions of inequalities in the distribution of income. It also evaluates the impacts of the reduction of the Emergency Aid, created during the pandemic, about these indicators. The chapter Health conditions approaches the evolution of mortality in Brazil and its main causes, by specifica population groups, with analyses by age, sex and color or race. It also presents a panorama of mortality statistics and of infrastructure conditions and availability of human resources in the field of health, ending with a specific analysis about some indicators related to the pandemic and the supply of structure for municipal public policies.

The publication, including the complete table plan of the topics surveyed, is also available on the IBGE website.

The main reference of these analyses is the Continuous National Household Sample Survey - Continuous PNAD Contínua, conducted by the IBGE. Other statistics produced by the Institute, besides records of many external sources, add to the delimitation of a varied panorama of the Brazilian social reality, whose comparison with those of other countries is based on international indicators.

In 2021, 12.7 million youth in Brazil were neither stuyding nor working

In spite of the decrease from 2020, first year of the pandemic, the number of youth not studying or working...

Larger municipalities implemented most policies to combat Covid in 2020

Food securiy, an indicator directly related to the populations health status, fell from 65.1%, in 2004,...

Summary of Social Indicators: in 2020, without social programs, 31.2% of Brazil’s population would be in living in poverty

From 2019 to 2020, the proportions of the population living in extreme poverty and in poverty, in Brazil,... 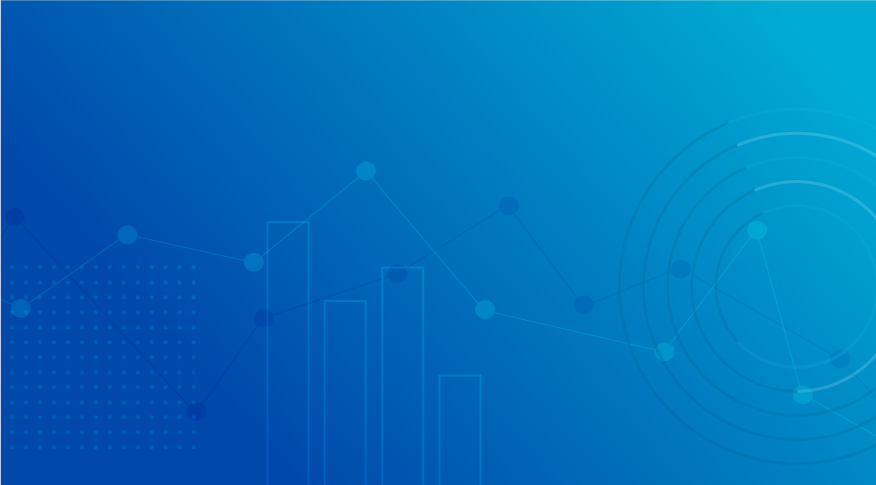 Despite emergency benefits, 1 out of every 4 Brazilians were living in poverty in 2020

In pre-pandemic, nearly 38% of the population had some difficulty of water supply

Almost 38% of the population in the country faced some type of vulnerability in the access to water that... 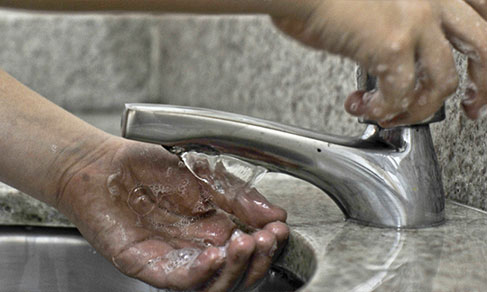 Summary of Social Indicators: in 2019, proportion of poor people falls to 24.7% but extreme poverty still reaches 6.5% of the population 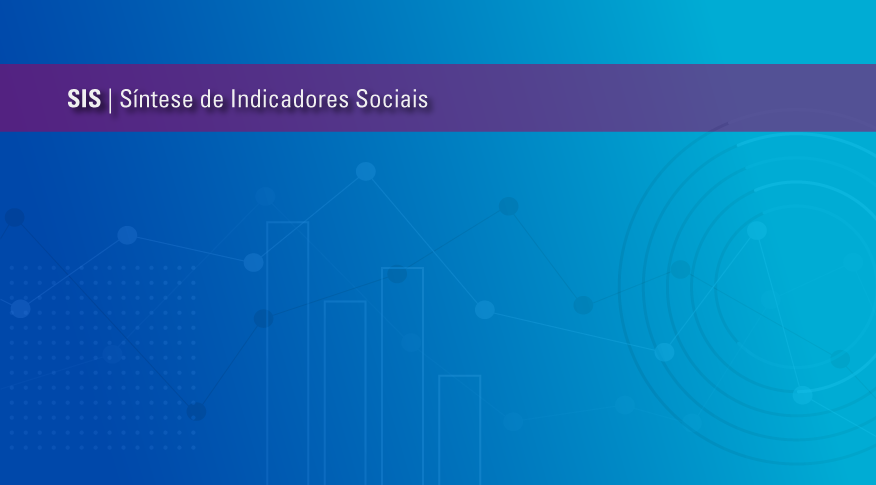 Labor, income and housing: inequalities between whites and blacks or browns go on in Brazil 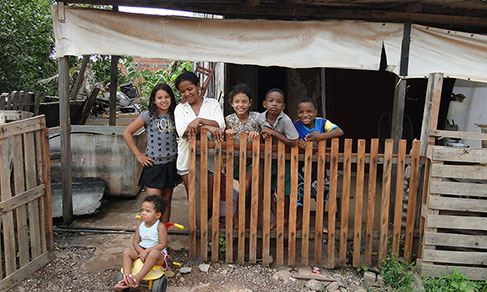