This price index has as collection units commercial and service-offering establishments, public service and Internet concessionaries, with data collected, in general, from the 01st to the 30th day of the month of reference.

Currently, the target population for the INPC encompasses families with household income ranging from 1 to 5 minimum wages, from whatever source, living in urban areas covered by the SNIPC, which are: metropolitan areas of Belém, Fortaleza, Recife, Salvador, Belo Horizonte, Vitória, Rio de Janeiro, São Paulo, Curitiba, Porto Alegre, besides the Federal District and the municipalities of Goiânia and Campo Grande.

Inflation stays at 0.47% in May, driven by high in airfares

After reaching 1.62% in March, inflation rose 1.06% in April. This was the highest figure for April since...

Inflation accelerates to 1.62% in March, the highest index for the month since 1994

Inflation accelerated to 1.62% in March, after standing at 1.01% in February. This was the highest result... 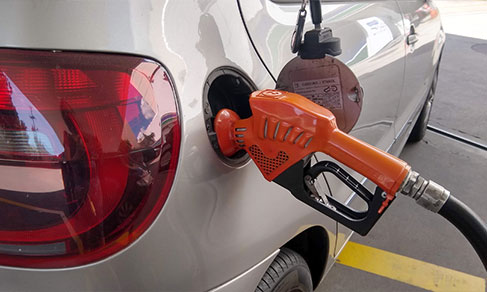 Inflation rose 1.01% in February 2022, having recorded the biggest change for a month of February since... 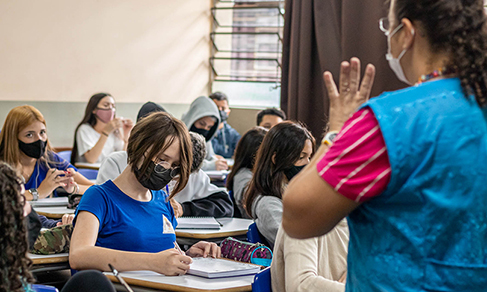 Inflation rises 0.54% in January, the highest for the month since 2016

After staying at 0.73% in December, the inflation decelerated to 0.54% in January. This was the highest... 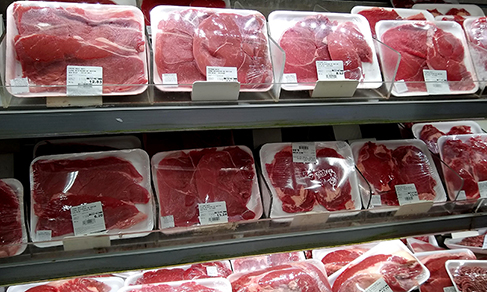