The National System of Consumer Price Indexes - SNIPC produces - continuously and systematically - consumer price indexes and, in this production, has, as data collection units, commercial and service-rendering establishments, concessionaires of public Internet services.

Currently, the target population of the IPCA-15 is formed by families whose income ranges from 1 to 40 minimum wages, whatever the source, living in urban areas included in the SNIPC, which are: the metropolitan areas of Belém, Fortaleza, Recife, Salvador, Belo Horizonte, Rio de Janeiro, São Paulo, Curitiba, Porto Alegre, and also the Federal District and the municipality of Goiânia.

The Special Extended Consumer Price Index - IPCA-E was created in December 1991 and,  from January 1995 on, started to be released every quarter. This way, the IPCA-E is the cumulative quarterly result of the IPCA-15.

By law (Provisional Measure number 812 of December 30. 1994), the IPCA - Special Series has been released on a quarterly basis by the Brazilian Institute of Geography and Statistics.

Therefore, the IBGE informs that the result of the October, November and December quarter was of 1.28%.

Summary of the Results (%) 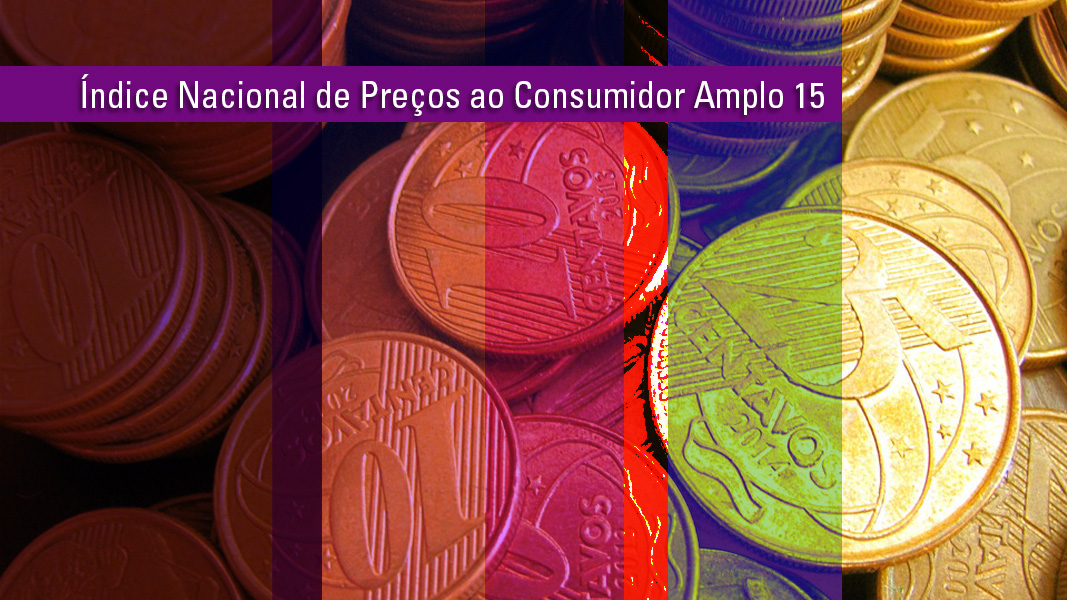 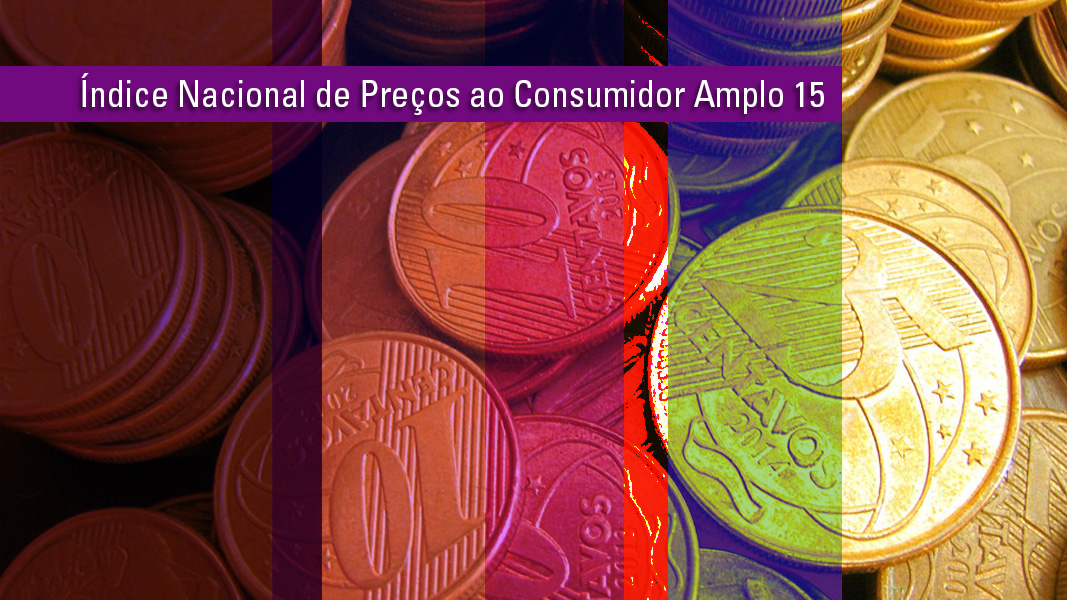