The Consumer Expenditure Survey - POF assesses the structures of consumption, expenditures, income and part of the asset variation of the households, providing a profile of the life conditions of the population based on the analysis of the household budgets. In addition to the information directly associated with the budget structure, a number of characteristics of the housing units and households are also investigated, including the subjective self-assessment of life quality. The results of the survey also allow to study the composition of the household expenditures according to the income classes, regional disparities, urban and rural status, diffusion and volume of transfers between different income classes, as well as the dimension of the consumer market for groups of products and services.  The survey has the household as the investigation unit and it is based on sampling.

The 2008-2009 POF was the fifth survey carried out by the IBGE on household budget. The previous editions were: the 1974-1975 National Study of Household Expenditure - ENDEF, with a nationwide coverage, except for the rural areas of the North and Central-West Regions; the 1987-1988 POF; the 1995-1996 POF; and the 2002-2003 POF. The Consumer Expenditure Surveys of the 1980s and 1990s were conceived to primarily update the consumer structures of the consumer price indexes produced by the IBGE, being accomplished in the Metropolitan Areas of Belém, Fortaleza, Recife, Salvador, Belo Horizonte, Rio de Janeiro, São Paulo, Curitiba and Porto Alegre, in the Municipality of Goiânia, and in the Federal District. Besides covering the entire Brazilian territory, the POFs of the 2000s included additional subjects over the previous editions, due to the need of detailed information on the life conditions based on the consumption, particularly of the households with lower income, the reason why the rural area was included in the geographic coverage and the non-monetary purchases were also investigated.

The current sample design of POF was structured in such a way that it releases the results at the following levels: Brazil, Major Regions and also by urban or rural status. The results include the totals and the urban situation for the Federation Units. The results correspond to the urban situation in the nine Metropolitan Areas and Municipalities of the Capitals. As of the project called Master Sample, developed by the IBGE to implement the Integrated System of Household Surveys - SIPD, the Consumer Expenditure Surveys had the sample design defined by the Master Sample, and its sectors selected among those from that sample.

About - Profile of spending in Brazil: selected indicators

The Consumer Expenditure Surveys (POF) conducted by the IBGE aim at the dissemination of information about the composition of domestic budgets and living conditions of the Brazilian population, including the subjective perception of quality of living, besides the generation of databases and studies about people's nutritional profiles.

With the release of this publication, the IBGE Com o lançamento desta publicação, o IBGE continues the dissemination of POF 2017-2018 results, now covering the profile of expenses, either monetary or non-monetary (consumption expenditure and other current expenses), as well as the increase of assets and the decrease of liabilities of residents.

The results, encompassing families that live in urban and rural areas, for the Country and Major Regions, are presented in a completely different approach from POF 2008-2009 about the same topic. Besides information about per capita spending and its components, other five dimensions are covered – income, housing, access to public utility services, health and education –, according to some determining elements of quality of living in Brazil, such as the household geographic location, family arrangements, and the characteristics of the reference person, such as sex, color or race, age and level of schooling.

The analysis of results, illustrated by tables and graphs, also refers to inequality and poverty, investigated from the perspective of per capita household disposable income: in the former case, by using the Gini index and the General Enthropy index; in the latter, by using measures calculated according to internationally adopted lines, monitoring of Sustainable Development Objects - SDO. A complement to such approaches comes from the insertion of the household reference person in the labor market, including position and level of formality, and information on health and education, including details on non-monetary parcels of services.

The technical notes that follow the publication summarize the procedures adopted in the collection and treatment of survey data, the concepts of variables investigated, among other considerations of methodological nature.

The IBGE web portal makes available data collection instruments used in POF 2017-2018, as well as survey microdata, in such a way as to facilitate the exploration of its databse from different perspectives.

Methodological considerations on the Consumer Expenditure Survey can be obtained in the Technical notes chapter of its results publication.

POF 2017-2018: 72.4% of Brazilians lived in households that had trouble paying for monthly expenses

Approximately 72.4% of Brazilians lived in housing units having trouble paying for monthly expenses,... 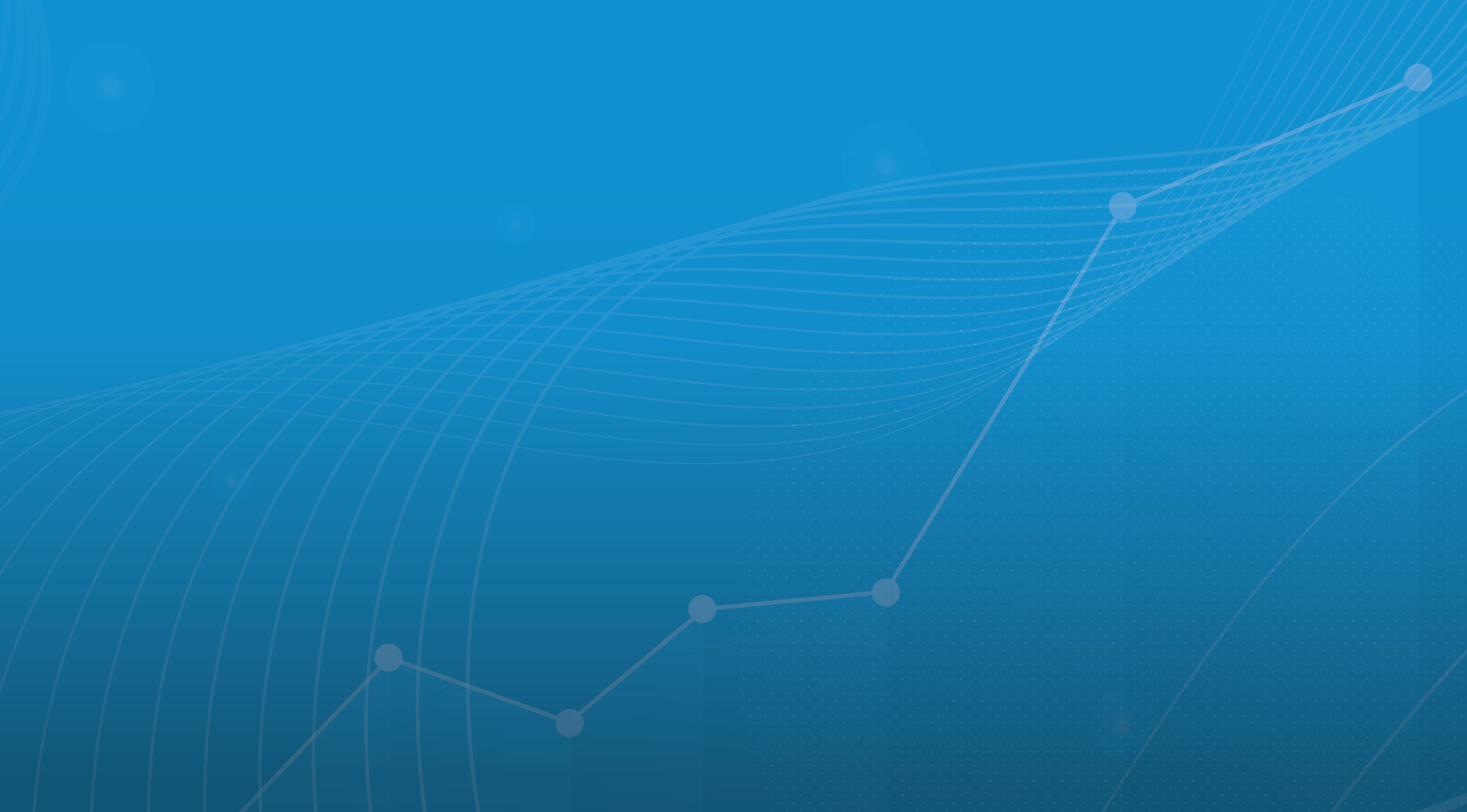 Households headed by white persons spent almost twice on travel and leisure, between 2017 and 2018, than... 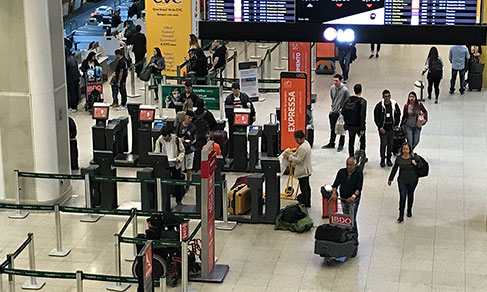 72.4% of Brazilians live in households that have trouble paying their bills

Approximately 72.4% of the Brazilian population lived were members of households that had trouble paying... 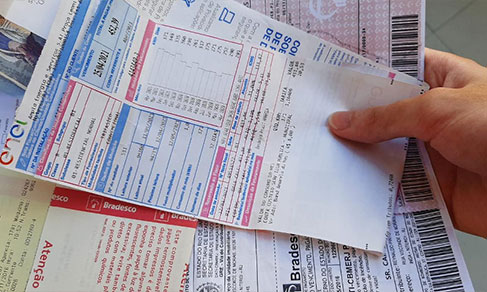 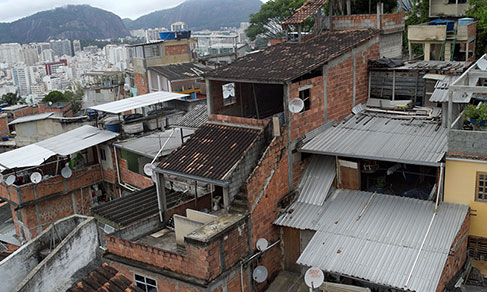 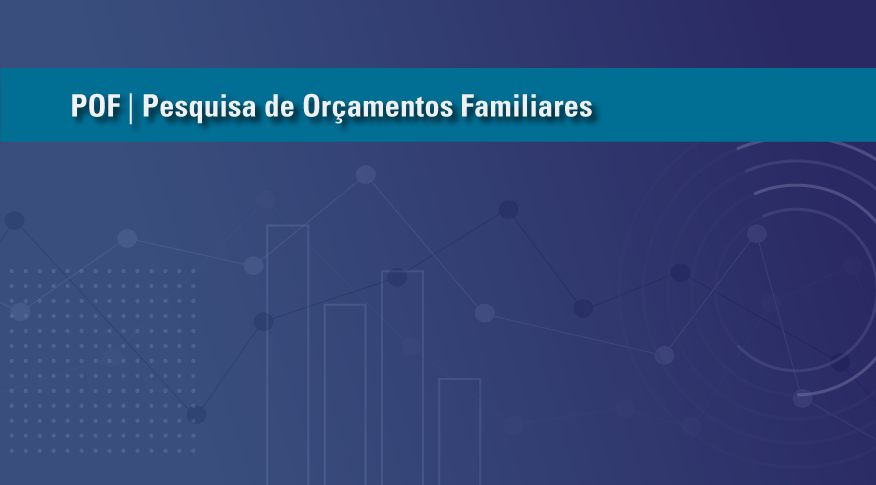 Severe food insecurity was present in the home of 10.3 million Brazilians at least for some time between... 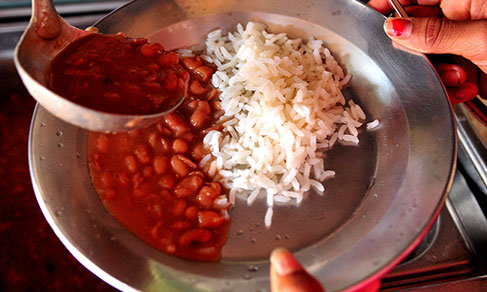 POF 2017-2018: Brazilians still maintain diet based on rice and beans, consumption of fruits and legumes below expected

In the analysis of the percentage of persons who consumed any amount of food reported in 24 hours before...

The diet of Brazilians has changed in ten years, which managed to change the consumption profile of some... 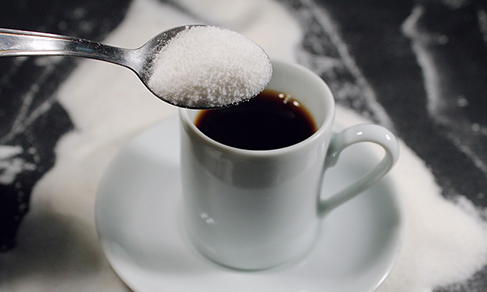 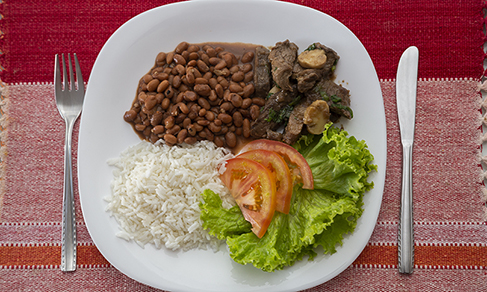 Ultra-processed food products advance and account for 18.4% of calories consumed at home

The availability of fresh or minimally processed food or processed cooking ingredients in Brazilian households... 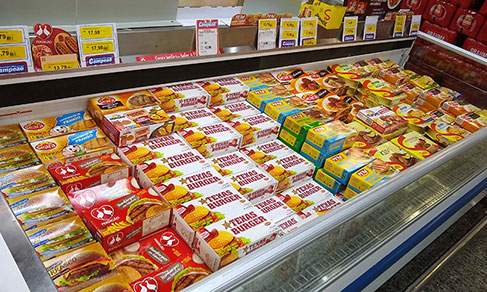 Tables of Nutritional Composition of Food Intake in Brazil

To see comparative graphs and information tables, select at least one item in the "Food" menu and one in the "Preparation Method(s)" menu and click on "Insert food".