In compliance with the contente of Article 2, of Decree no. 3,66, of November 11, 199, the IBGE releases, annually, up to December 1 st, in the Official Gazette, the Complete Life Tables for the Brazilian population on July 1st in the previous year. The information illustrates the long-term trend to mortality in the country and provide elements for the calculation of the social security factor aiming at the retirements of workers listed under the General Social Security System.

Information released herein come from a mortality projection elaborated according to the Complete Life Tables constructed for the year 2010, to which population data of the 2010 Population Census , infant mortality data based on this same census and information about notifications and official registries if deaths, by sex and age, were registered. Therefore, Complete Life Tables for Brazil, relative to year 2010, does not include the effects of the COVID-19 pandemic, which started in 2020, on the increase in the number of deaths of the Brazilian population. Such effects will be registered in due time, considering the results of the 2022 Population Census, whose operation, when concluded, will enable the revision of such projections, given the more precise estimate of the population in risk of death, as well as the deaths registered in the last decade.

The Complete Life Tables provide estimates of life expectancy at exact ages up to the age of 80 years old, using as reference the date of July 1 of the previous year.

Since 1999, the IBGE has put out annually, up to December 1st, in the Official Gazette, the Complete Life Tables for the total Brazilian population on the 1st of July of the previous year, in compliance with Article 2 of Decree no. 3266 of November 29, 1999. The Complete Life Tables derive from the Abridged Life Tables table elaborated for the year of reference of the last Population Census, to which are added population data from the respective census survey, infant mortality estimates based on the same census and information about notifications and official records of death by sex and age.

They are a demographic model that describe the incidence of mortality throughout people's life cycle, and its information has been used as one of the parameters for calculating the social security factor for the retirement pensions of workers who are under the General Social Security System.

The periodicity of the Complete Life Tables is annual. Its geographic scope is national, with results disclosed, by sex and age, for Brazil.

The Complete Life Tables for 2020 come from a projection of the mortality levels of the Complete Life Tables built for 2010, in which population data of the 2010 Population Census, estimates of infant mortality based on the same census and information on official registers and notifications of deaths by sex and age were incorporated. Therefore, the Tables for Brazil for the year of 2020 portray the projection of the mortality created with 2010 data, though not incorporating the effects of the Covid-19 pandemic on the increase of deaths in the Brazilian population. Such effects will be registered when the new Life Tables are created with data from the next Population Census, to be carried out in 2022, when they will be reviewed, taking into account a more precise estimate of the population exposed to the risk of dying, as well as the deaths recorded in the last decade.

Procedures to obtain the a Complete Life Table based on an Abridged Life Table – Brazil 2014, 2016 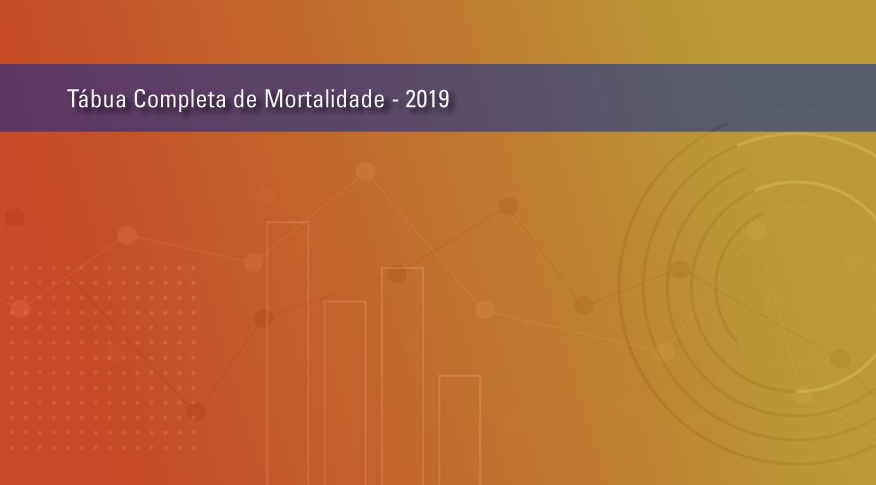 Life expectancy of Brazilians increases 3 months and reaches 76.6 years in 2019

A person born in Brazil in 2019 was expected to live, on average, up to 76.6 years. Life expectancy increased... 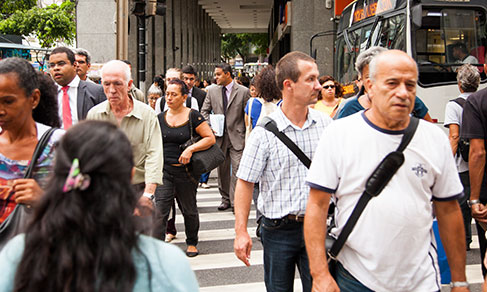 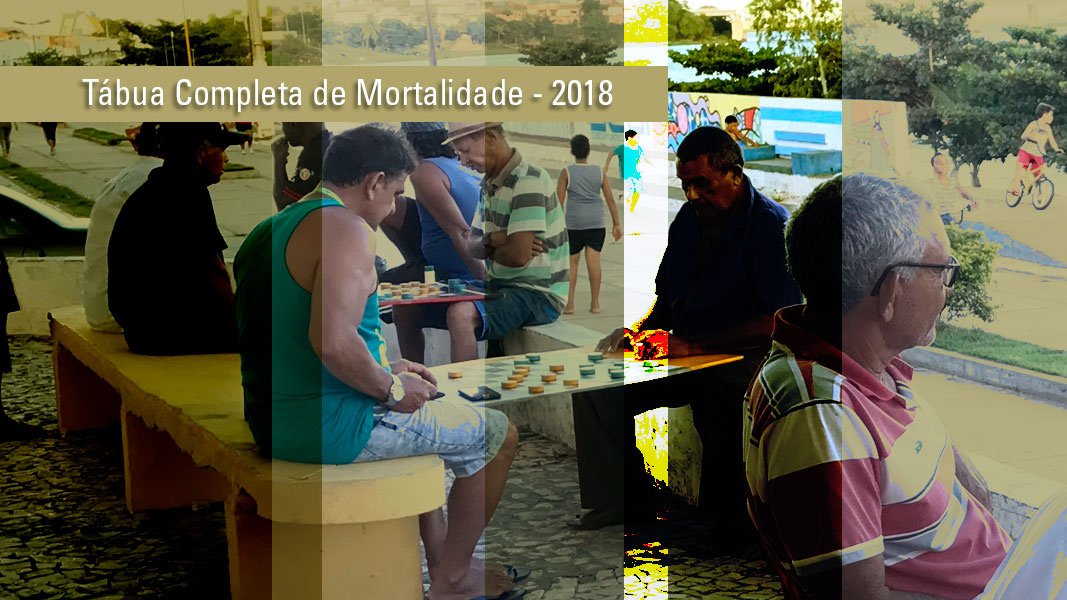 The life expectancy of the Brazilian population increased 3 months and 4 days, from 2017 to 2018, reaching... 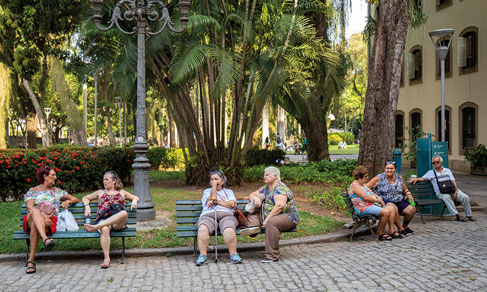