Demography of Enterprises and Statistics of Entrepreneurship

The Demography of Enterprises study began in 2005, whereas the Statistics of Entrepreneurship study began in 2008, whose results were published in specific publications. Both studies were combined in a single publication as of the reference year of 2016, due to the similarity of the databases used in both studies and to the scope of the business entities, as well as to the need to optimize the IBGE resources aiming at the development of other thematic analyses. Both studies adopt the National Classification of Economic Activities - CNAE 2.0 and use the database of the IBGE´s Central Register of Enterprises - CEMPRE and, in the case of the statistics of entrepreneurship, they are also based on information of the annual surveys by enterprise carried out by the IBGE in the areas of Industry, Construction, Trade and Services.

The Demography of Enterprises study presents the entry, exit and survival rates, according to the size and economic activity of the enterprises. The Statistics of Entrepreneurship study focuses on the generation of formal salaried job posts by high-growth enterprises and their share in the gross value added, labor productivity and net revenue of the enterprises with 10 or more salaried persons.

Proceeding with the joint study comprising the demography of Brazilian formal enterprises and statistics of entrepreneurship, the IBGE presents in this publication the results of 2017. The approaches are based on the Central Register of Enterprises - Cempre - always updated, and, in the case of the statistics of entrepreneurship, on information of the annual surveys by enterprise carried out by the IBGE in the areas of Industry, Construction, Trade and Services for high-growth enterprises, i.e., those with an average increase in the number of salaried employed persons equal or greater than 20% per year, for a period of three years, and with 10 or more salaried employed persons in the first year of observation.

The Enterprise Demography study presents the entry, exit and survival rates, according to the size and economic activity of the enterprises. It also brings information on salaried employed persons, according to sex and schooling level, by type of demographic event, aspects of the survival of enterprises in the 2008-2017 period, evolving analysis of the mobility, by size of surviving enterprises since 2012, and assessment of the regional results. The Statistics of Entrepreneurship study, in turn, focuses on this subject based on high-growth enterprises and gazelle enterprises, according to the size and economic activity, discusses their impact in the generation of formal salaried job posts, and analyzes economic indicators, like gross value added, net revenue and labor productivity of high-growth enterprises in 2016. It should be highlighted that the combination of the two studies aimed at maintaining the core of each publication, making sure to preserve as far as possible, both in the analysis of the results and in the table plan, the major information previously released so as to allow the comparability of the indicators.

The publication includes technical notes with considerations on the methodological procedures used in this joint study, as well as a glossary with the terms and concepts considered relevant to the understanding of the results.

The complete table plan for both subjects is also made available on the IBGE web portal, including demographic events by Municipality of the Capitals.

The combination of this information provides a valuable contribution to the governmental bodies and institutions of the civil society for developing and deepening other projects related to these subjects and, particularly, to the discussion on the dimension and importance of entrepreneurship in Brazil, an issue increasingly relevant in the economy, either at national or global level.

Complementary publications:
Statistics of the Central Register of Enterprises (annual)

Methodological considerations on Demography of Enterprises and Statistics of Entrepreneurship can be obtained in the Technical notes chapter of its results publications. 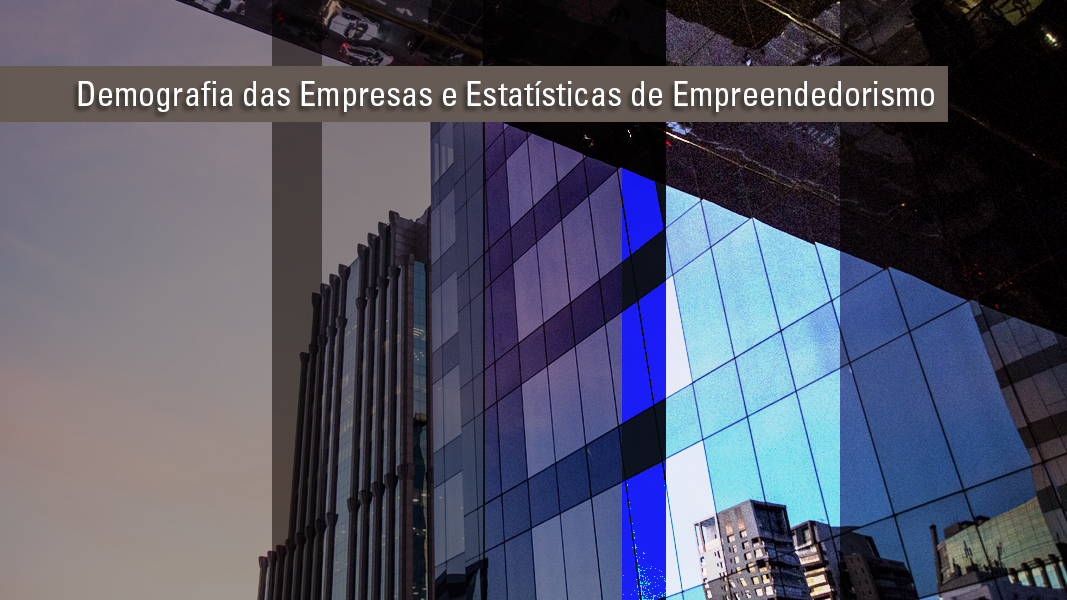 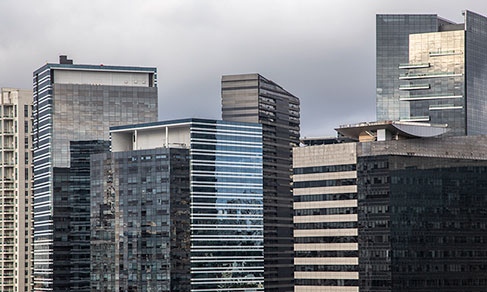