Resulting from a partnership between the IBGE, the National Treasury Secretariat and the Central Bank of Brazil, this publication brings data on public finance for the whole government – institutional sector that encompasses all governmental units (central, state and municipal) and the social security funds controlled by them – in 2014. This partnership aims at interchanging and sharing the fiscal and account information among the databases of these institutions, thus strengthening and improving the methodology for developing the intermediate account of the government sector.

The information of the central government is primarily based on the Integrated System of Financial Administration – SIAFI of the National Treasury Secretariat. This edition includes data from the account statements of the Guaranteed Severance Fund – FGTS and from the remaining fund of the PIS/PASEP – Social Integration Program and Program of Formation of the Patrimony of Public Servants. As of 2014, information from states, the Federal District and municipalities comes from FINBRA (Finances of Brazil - Account Data of Municipalities), of the System of Fiscal and Account Information of the Brazilian Public Sector – SICONFI, under the responsibility of that Secretariat. Complementary information from the Central Bank of Brazil, like the financial account and the revenues and expenditures with interests of the three levels of government, has been used.

This publication provides an overview of the relationship between Public Finance Statistics, developed in accordance with the principles and concepts proposed in the Government Finance Statistics Manual 2014 – GFSM 2014 of the International Monetary Fund – IMF, and the Government Intermediate Account, which follows the recommendations of the System of National Accounts 2008 – SNA 2008, produced by the European Commission – EUROSTAT, the IMF, the Organization for Economic Cooperation and Development – OECD, the United Nations – UN and the World Bank. The analysis of the methodological nature of the two statistical systems highlights the similarities between them, as well as the ways of reconciling the differences, whenever they occur, so as to guarantee the coherence of the macroeconomic data.

This information set represents a significant advance in the development of standards to compile and present fiscal statistics, as well as a worldwide trend in the search of transparency in public finance.

Resulted from a partnership among the IBGE, the National Treasury of Brazil (STN) and the Central Bank of Brazil, this report shows statistics about public finances of the general government - institutional sector that comprises all the government units (central, state and municipal) and the social security funds controlled by them - related to 2020. The partnership aims at fostering the interchange and sharing of accounting and fiscal information among the databases of these institutions, by means of the harmonization of classifications, concepts and procedures and of the definition of parameters for the harmonized and integrated production, maintenance and use of the data sources, aiming not only at the conceptual compatibility of such sources, but also at the streamlining of the application of public resources in the generation and maintenance of such bases.

The information of the central government has the National Treasury of Brazil´s Integrated System of Federal Government Financial Administration - Siafi as the primary source, as well as data from the accounting records of the Severance Indemnity Fund (FGTS) and of the remaining fund of PIS/Pasep (Social Integration Fund and Civil Servants´ Investment Program). The information from the states, Federal District and municipalities come from Finbra (Brazilian Finances - Municipal Accounting Data) and Siconfi (System of Accounting and Fiscal Information of the Brazilian Public Sector), under the responsibility of the STN. It should be highlighted that, from 2019 onwards, the databases began to incorporate data from the STN´s Matrix of Accounting Balances (MSC), which comprises a standard structure to compile detailed information directly from the accountability of each Federation Unit, avoiding potential failures in the filling process aiming at the generation of accounting and fiscal reports required by the Law of Fiscal Responsibility (Complementary Law no. 101, of May 4, 2000). As a complement, information from transparency portals of these entities were also used.

This edition maintains the routine adopted in 2019, when the published results referred to the immediately previous year, based on an overview of the link between the Public Finance Statistics, produced according to the principles and concepts defined in the International Monetary Fund´s Government Finance Statistics Manual 2014 (GFSM 2014) and the Government Intermediate Account, which follows recommendations from the System of National Accounts 2008 (SNA 2008), a manual produced by the United Nations, European Commission - Eurostat, International Monetary Fund, Organization for Economic Cooperation and Development and the World Bank.

The reports of the Public Finance Statistics and Government Intermediate Account are also available in printed media. The technical notes, which highlights a glossary with the terms and concepts considered relevant to understand the results, are released apart and accessible only in digital media, on this page. They bring considerations of methodological nature about the two statistical systems and highlight the similarities between both of them and the ways to reconcile the differences, whenever they exist, so as to guarantee the coherence of the macroeconomic data.

This whole set of information comprises a significant advance in the development of standards to compile and present fiscal statistics and it is inserted into a worldwide trend to search transparency in the public finances.

Methodological considerations on this survey can be obtained in the Technical notes chapter of its results publication.

Methodological considerations on Public Finance Statistics and Government Intermediate Account can be obtained in the Technical notes chapter of its results publication.

In the Public Finance Statistics, net borrowing of the general government was R$903.0 billion, reversing... 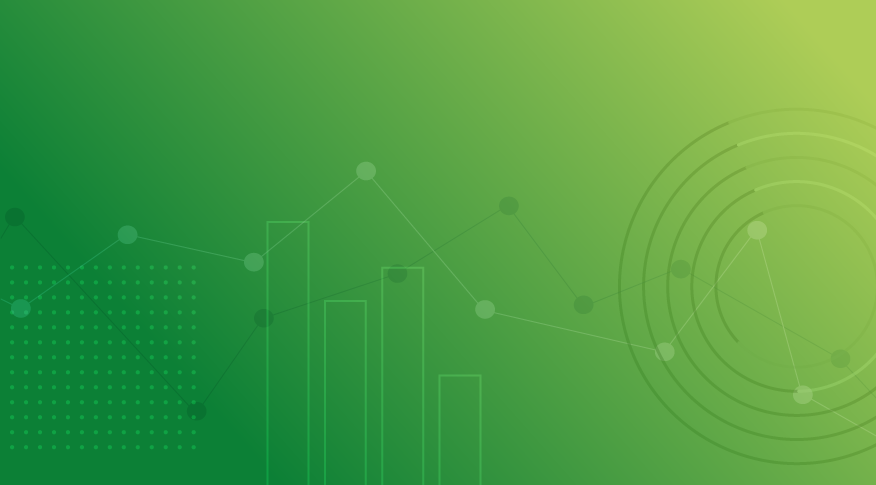 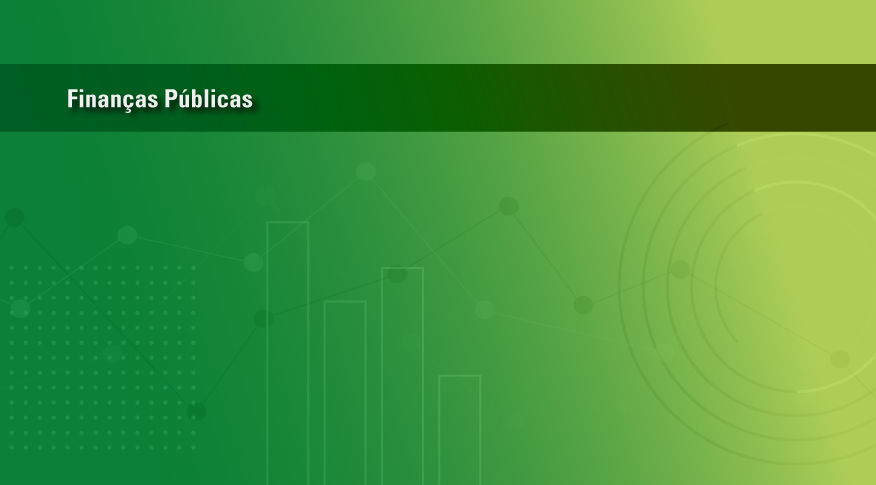