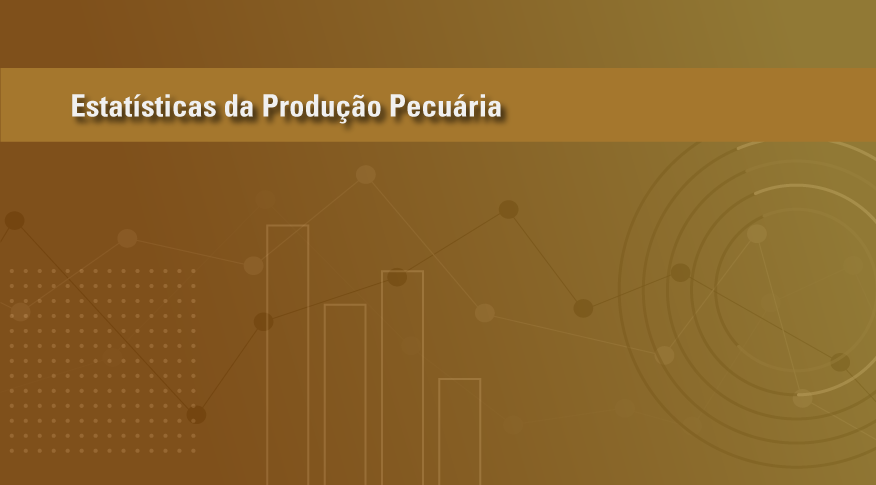 The first results of animal farming in the 2nd quarter of 2020 show that the slaughter of hogs and pigs... 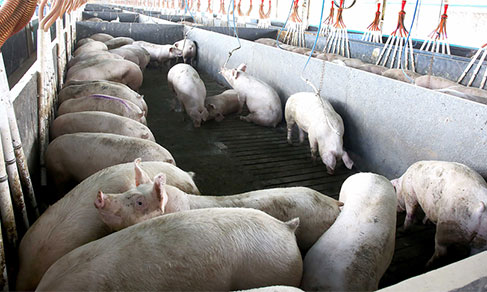 Livestock production in Brazil fell in the slaughter of cattle and chickens in the second quarter of... 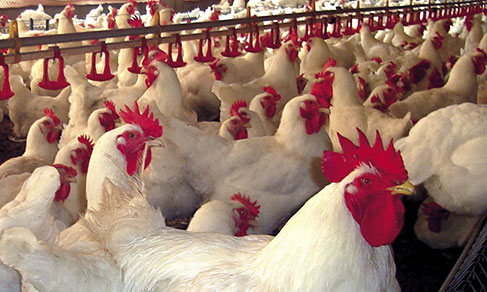 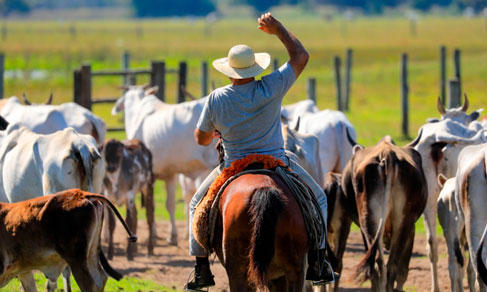 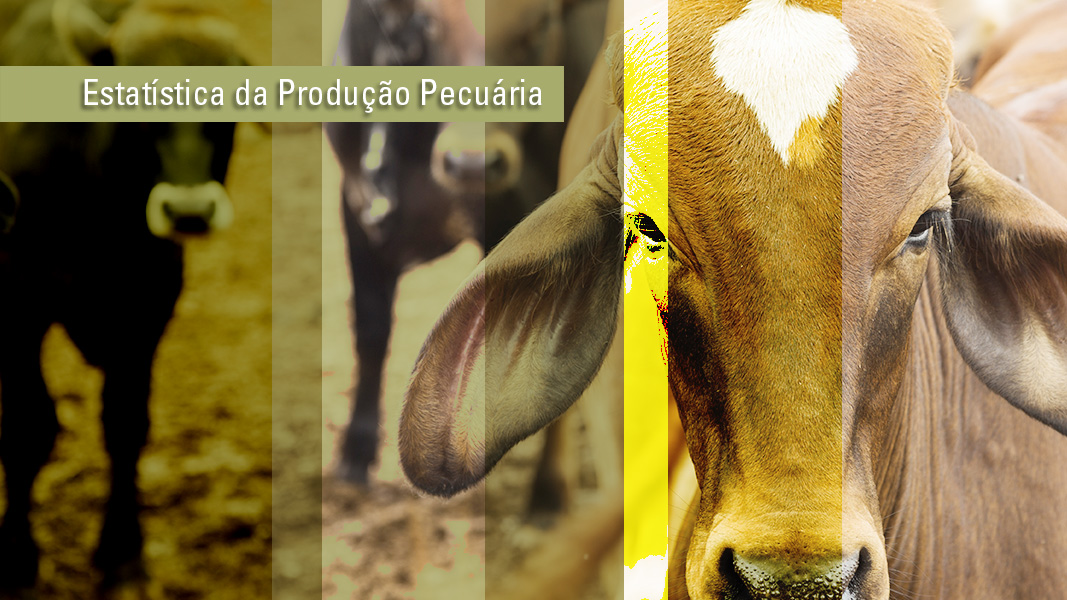 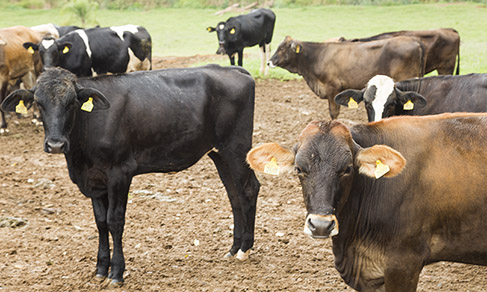 Cattle slaughter hit 8.35 million head in the third quarter this year, an increase of 4% over the previous...