It presents the list of sub-districts, districts and municipalities that comprise, at each year, the Brazilian official territorial division. The files also bring the geocodes and the administrative hierarchy to which those units are subordinate.

Sub-districts
The sub-districts are geographic units that entirely divide the territory of the districts or of the municipality. Until 2016, the criterium allowed administrative regions and zones that not necessarily fit in the district or municipal division. From 2016 onwards, it was decided to restrict the criterium due to operational factors of linkage with the mesh of enumeration areas. The sub-districts are recorded in the IBGE database provided that they have cartographic representation and that they are sent to the IBGE through the municipal administration.

Districts
They comprise internal administrative units of the municipality. The state Constitutions can regulate the creation of districts, by adding creation, change or suppression criteria. The districts are recorded in the IBGE database provided that they have cartographic representation and that they are sent to the IBGE through the municipal administration.

Municipalities
The 1988 Constitution considers the municipality as the federation unit with the smallest territorial coverage. At each year, it is possible to follow up the creation and suppression of municipalities over time through the lists of existing municipalities. 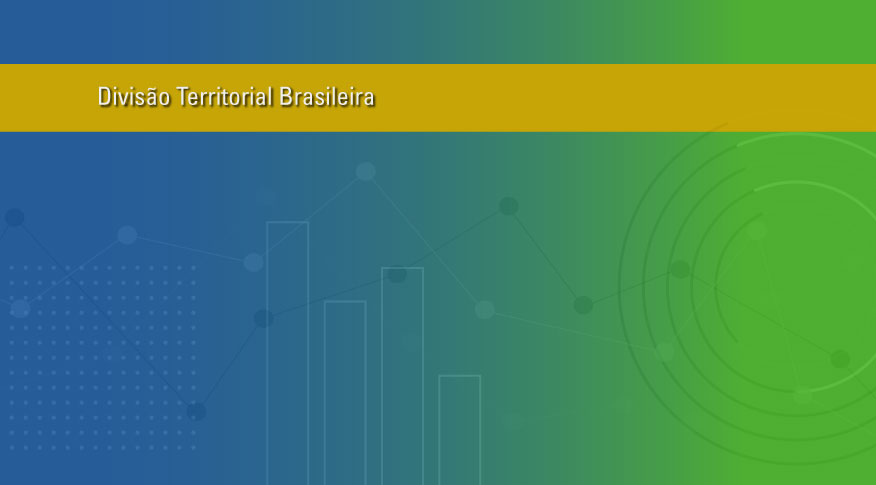 IBGE updates list of municipalities, municipal districts and subdistricts of the country 18/05/2020

The IBGE carried out one more update on the list of municipal subdivisions in the country. In relation... 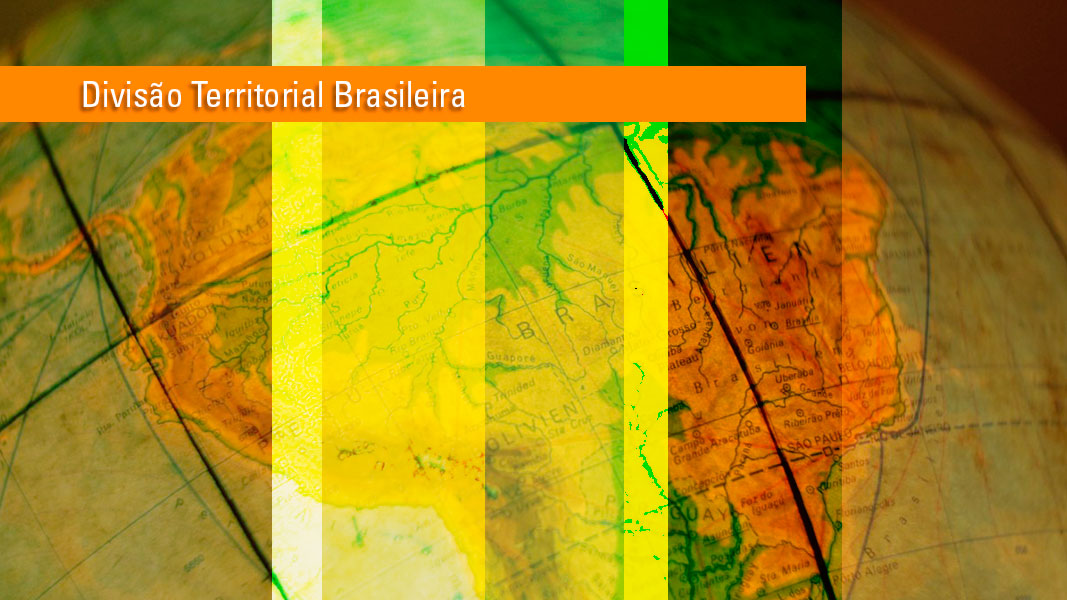 The IBGE updated once again the list of municipal sub-divisions in Brazil. The tables with this information...