About the publication - 2021 Census Mesh

The 2021 Sectoral Mesh was updated aiming at the data collection of the 2022 Population Census. As an Intermediate Mesh, it does not include any statistical information on population or households, though it contains the up-to-date status of the Brazilian Political-Administrative Division - DPA, in force on April 30, 2021, included in the Municipal Mesh, also produced by the IBGE´s Coordination of Territorial Structures of the Directorate of Geosciences on an annual basis.

The publication of a Intermediate Mesh of Enumeration Areas aims at meeting the demands of different users, looking for the understanding of the land use in Brazil between the census operations. Even lacking statistical data, it can efficiently subsidize the management and planning at municipal, state and regional levels, assorted surveys and businesses with a strong spatial component.

It results from technological advances, especially those related to the acquisition by means of tools of geographic information systems on cartographic bases of reference and inputs of ortho-rectified images (aerophotogrametric and orbital), which are key to its annual update since the 2017 Census of Agriculture. This effort also produces tools to support the Census and household surveys, like enumeration area booklets and assorted maps, especially Statistical Municipal Maps and Urban Municipal Maps, which are special products for many municipalities and released apart from the census operation.

The IBGE releases today (21) the Intermediate Sectoral Mesh 2021 in digital format, including the classification... 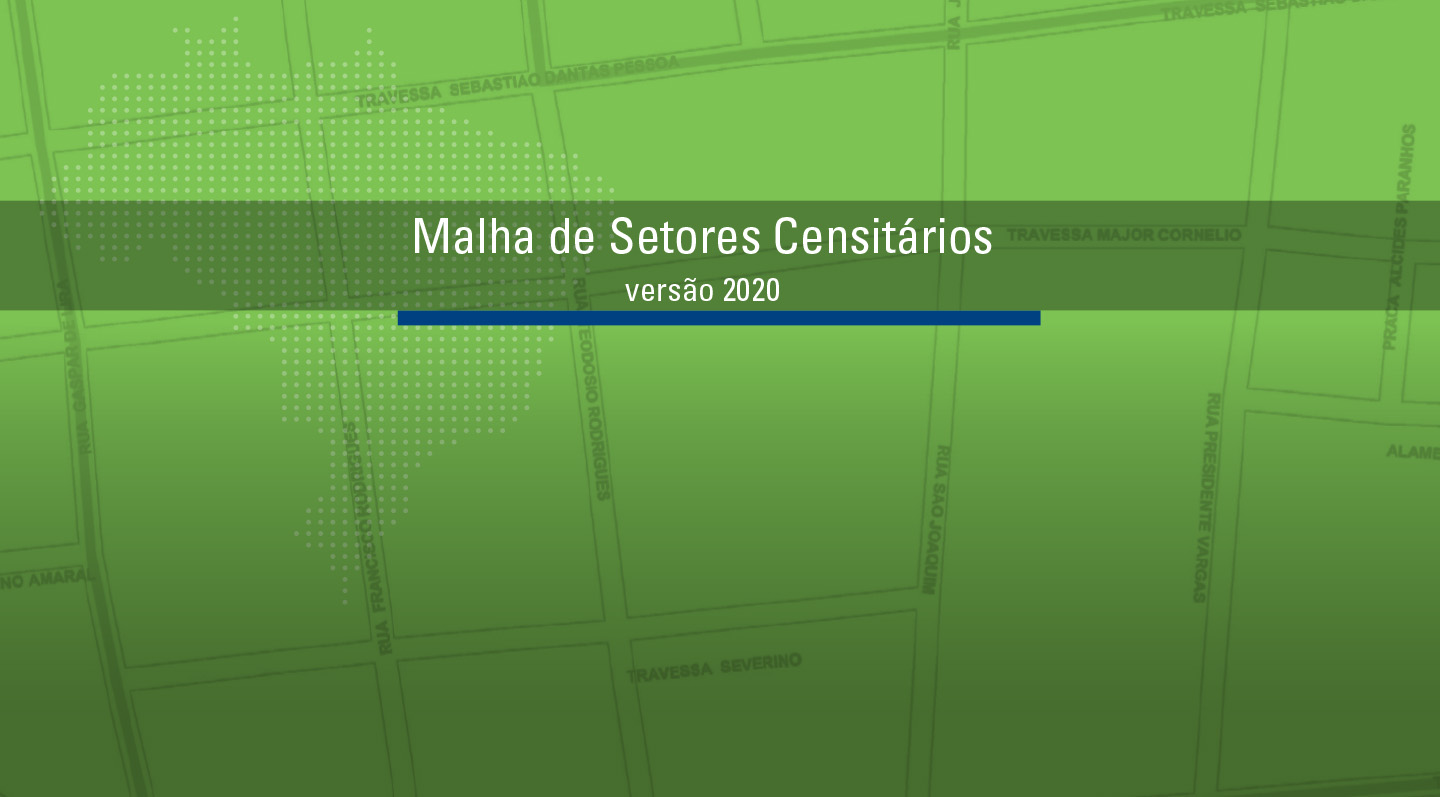