They are the Maps of the Municipalities that had any change in their borders and that supported the Population Estimates. Such redefinition did not occur in all the Brazilian municipalities, that is why maps were not produced for all of them.

The population estimates annually produced by the IBGE take into account the up-to-date condition of the Brazilian Political-Administrative Division - DPA. The dynamics of the DPA reflects the changes occurred in the territorial borders of the municipalities, under the scope of the covenants that the IBGE maintains with state offices. The territorial changes occurred since the release of the results of the 2010 Population Census that impacted on the population estimates were due to one of the following factors:

Unlike the previous factors, it is not the border that is changed in this factor, but rather the population of a given locality is counted in another municipality.

The annual population estimates produced by the IBGE take into account the current situation of the Brazilian Political-Administrative Division (DPA), including the updating in the municipal borders based on analyses in the scope of technical cooperation agreements that the IBGE maintains with state offices aiming at consolidating municipal borders.

The territorial updating sent from those offices to the IBGE in the period between May 1, 2020 and April 30, 2021 were incorporated into the methodology of the 2021 Population Estimates. The list of participating municipalities can be accessed in the following document: Estimativas da população residente para os municípios e para as unidades da federação brasileiros com data de referência em 01 de julho de 2021: [notas metodológicas], available on the IBGE website.

It should be highlighted that the municipalities not included in the list of the 2021 Population Estimates did not have their maps updated that year, and their maps can be found in the repository of the 2010 Census or in the folders of subsequent years, between 2011 and 2020, if they had their borders updated. 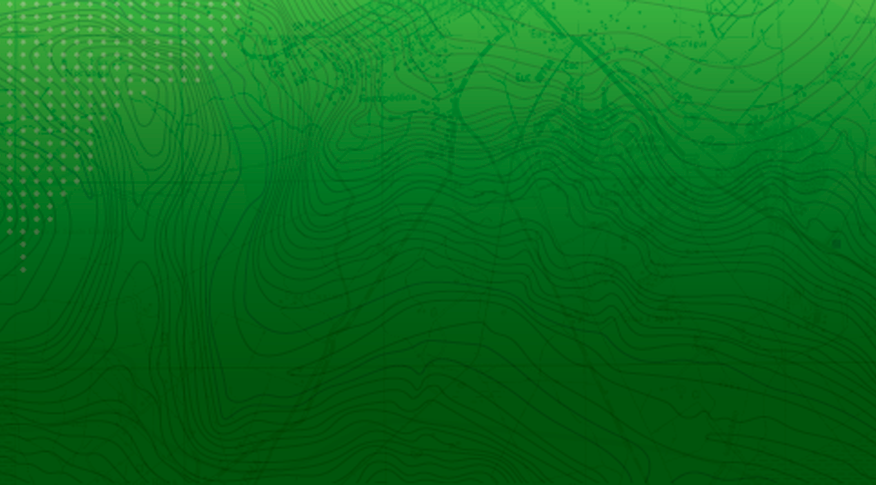 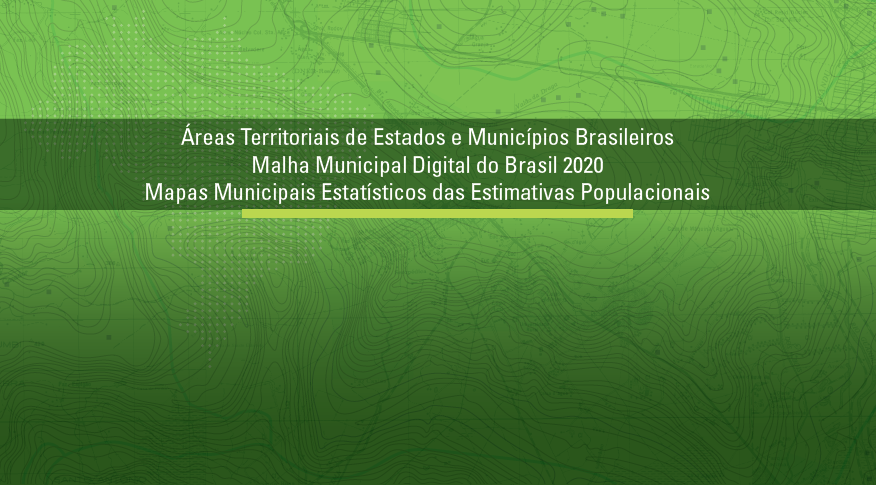 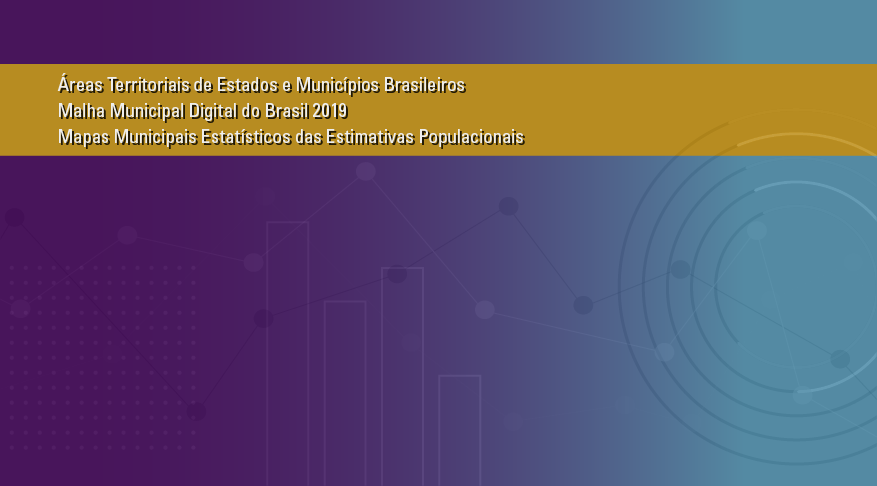